As part of Vividink's brief as ESSA PR and social media partner, it was charged with event support at 13 Conferences, including the ESSA 10th Anniversary Conference and Snow Ball, with the intention to promote greater attendance, engagement and drive new memberships, which in turn supported ESSA’s goals of greater influence and visibility at legislative and governmental levels.

Originally conceived as the ESSA G20 in the early days of the association as a method of bringing together the most influential organisations in the supplier community, it has evolved considerably over the intervening years. As did the role of Vividink in the proceedings.

The ESSA conference has grown year on year, building a reputation for driving creativity & innovation and drawing in audiences from organiser and venue communities. ESSA conference has steadily attracted more attention online, both live and post-event, and is an eagerly anticipated date on the event industry calendar. It’s importance has grown, not only within the event supplier sector but on a cross-association basis too. 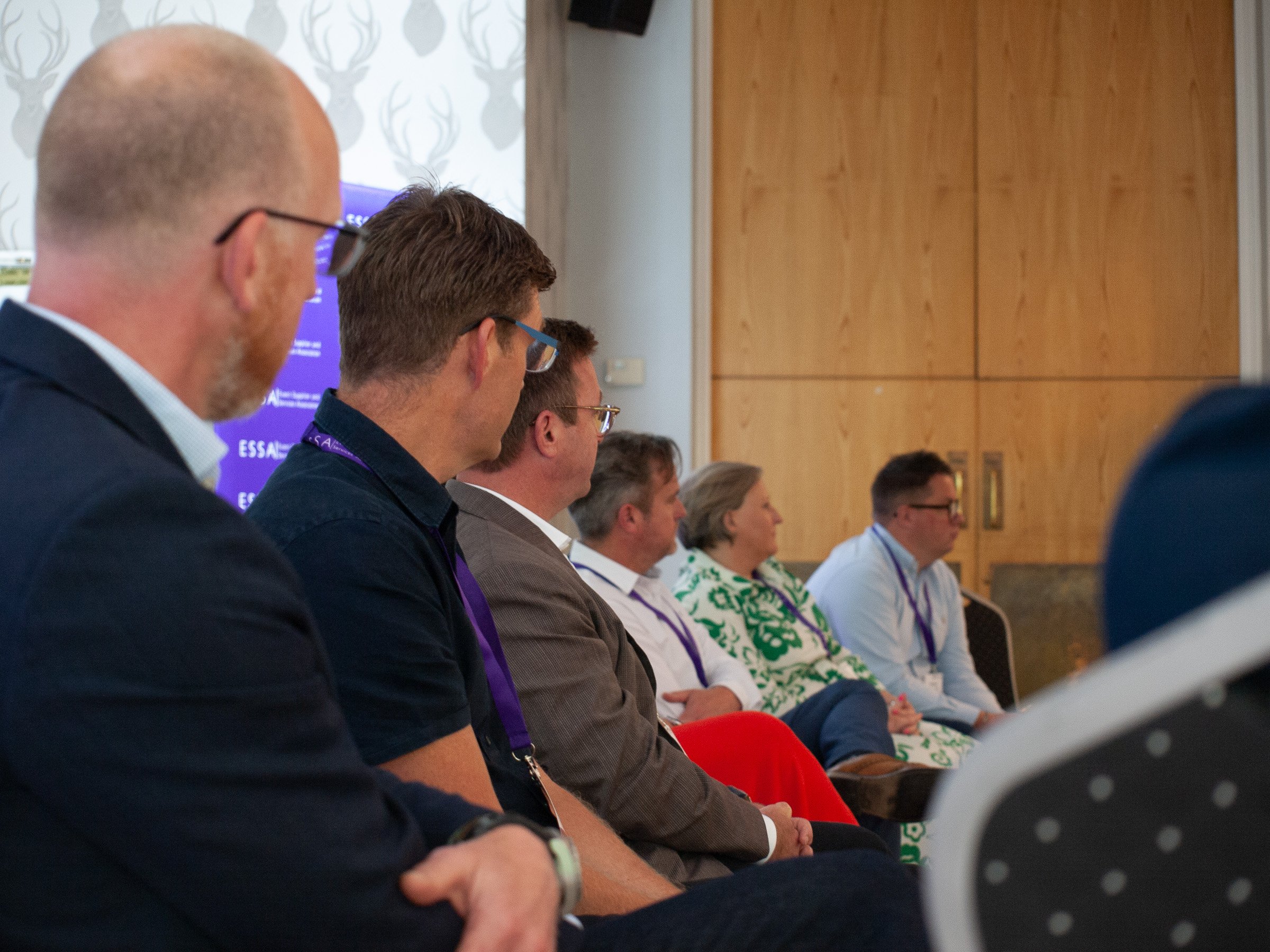 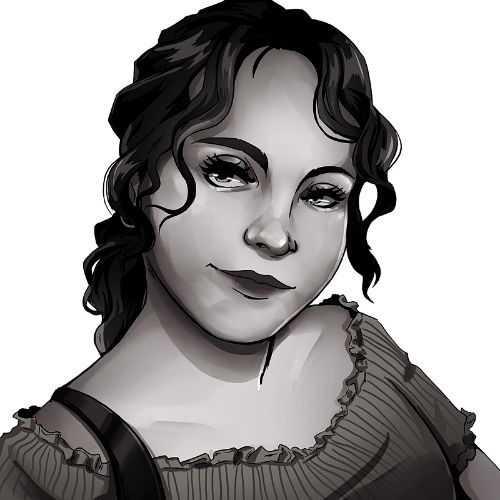 An interview with Bethany Smith 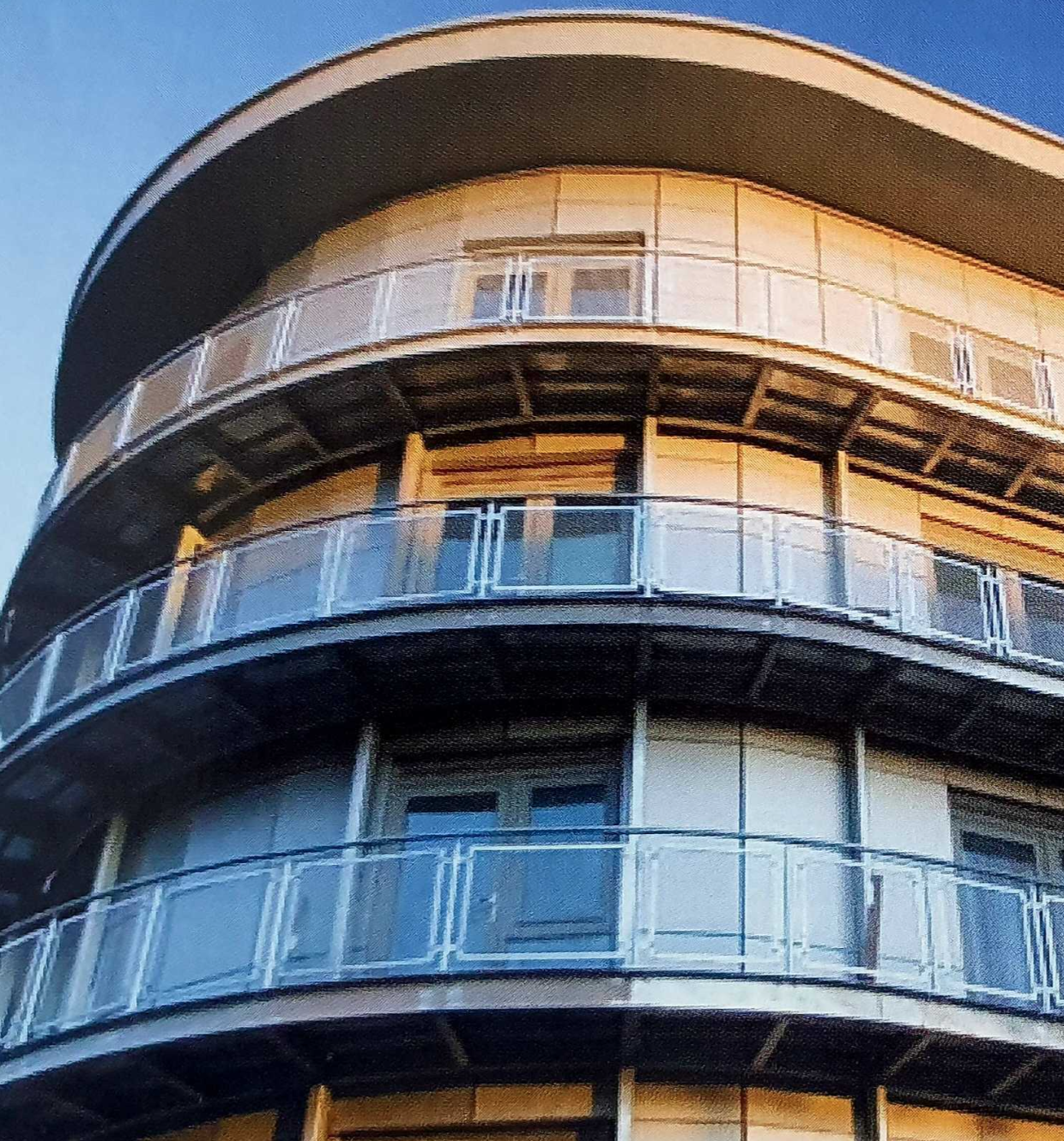 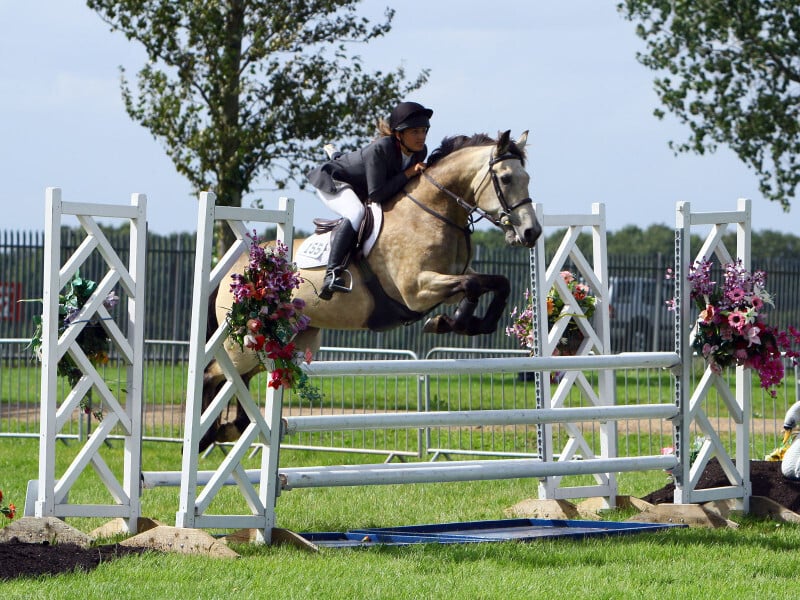