Long-standing client, GorillaUK, is an event production company with a tremendous reputation for delivering some incredible live events, including the one we worked on with GorillaUK between 2012 and 2019 - Isle of Man TT Mayhem. TT Mayhem is the public entertainment show provided by the Isle of Man government for crowds visiting and attending the world-famous Isle of Man TT races. The TT Mayhem shows involve petrol-based stunt acts, live music and other entertainment taking place over a one week period

TT Mayhem ran from 2014 until 2019 and coincided with the Isle of Man TT Races. The promotion would start a month out from the races and run until the close of the event, with the last activity being a round-up news release. During the TT the GorillaUK team fed back images, video and data to the Vividink social media team working shifts throughout the 10 days.

Over the 5 years of TT Mayhem Vividink generated a full-house for the live-action shows, press coverage pre and post the event and also embedded Caroline Clift, editor of Stand Out Magazine with the GorillaUK team on the island to cover the show garnering significant coverage for GorillaUK.

Images from the Isle of Man TT Mayhem 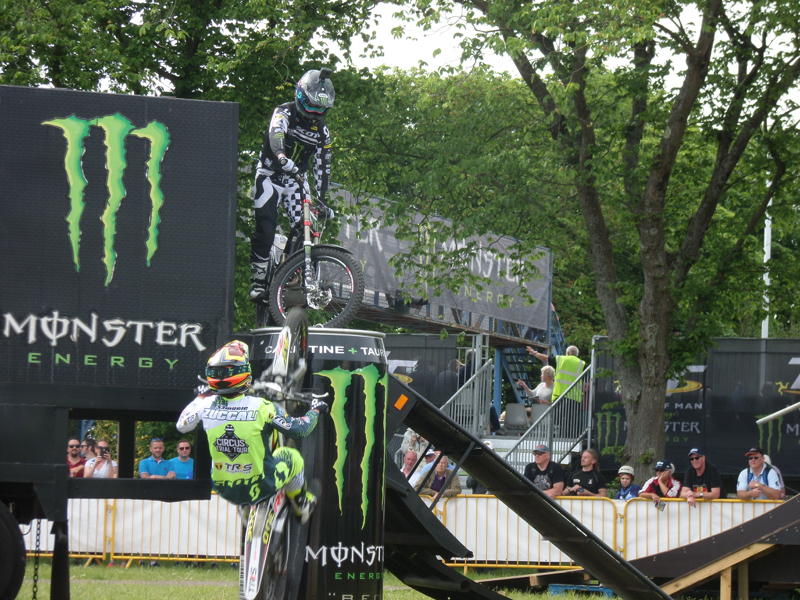 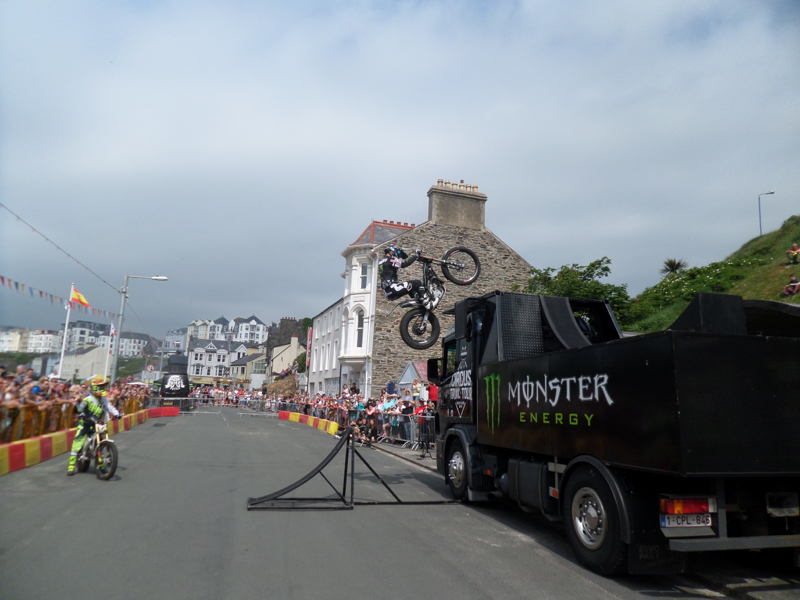 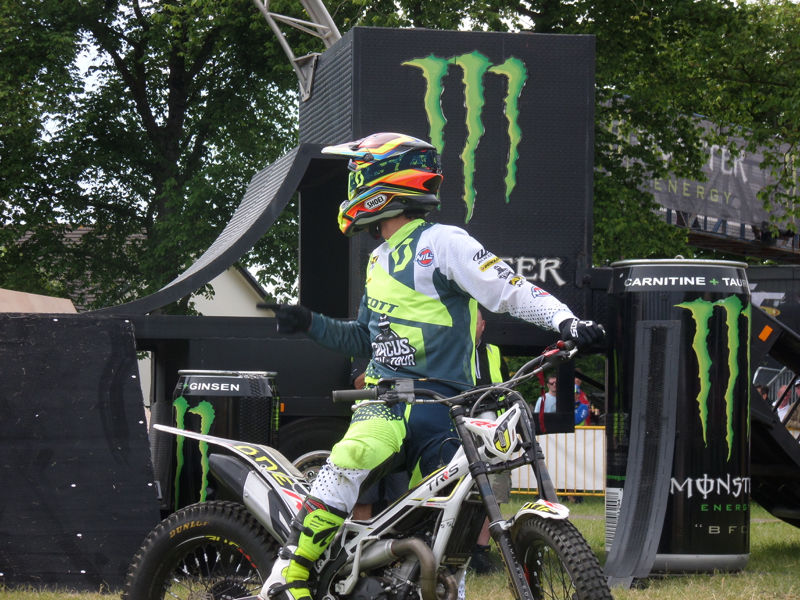 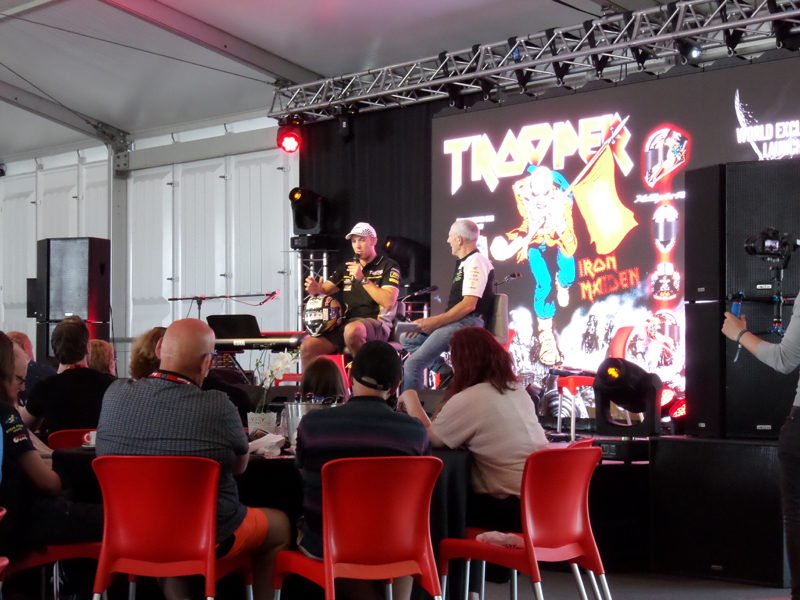 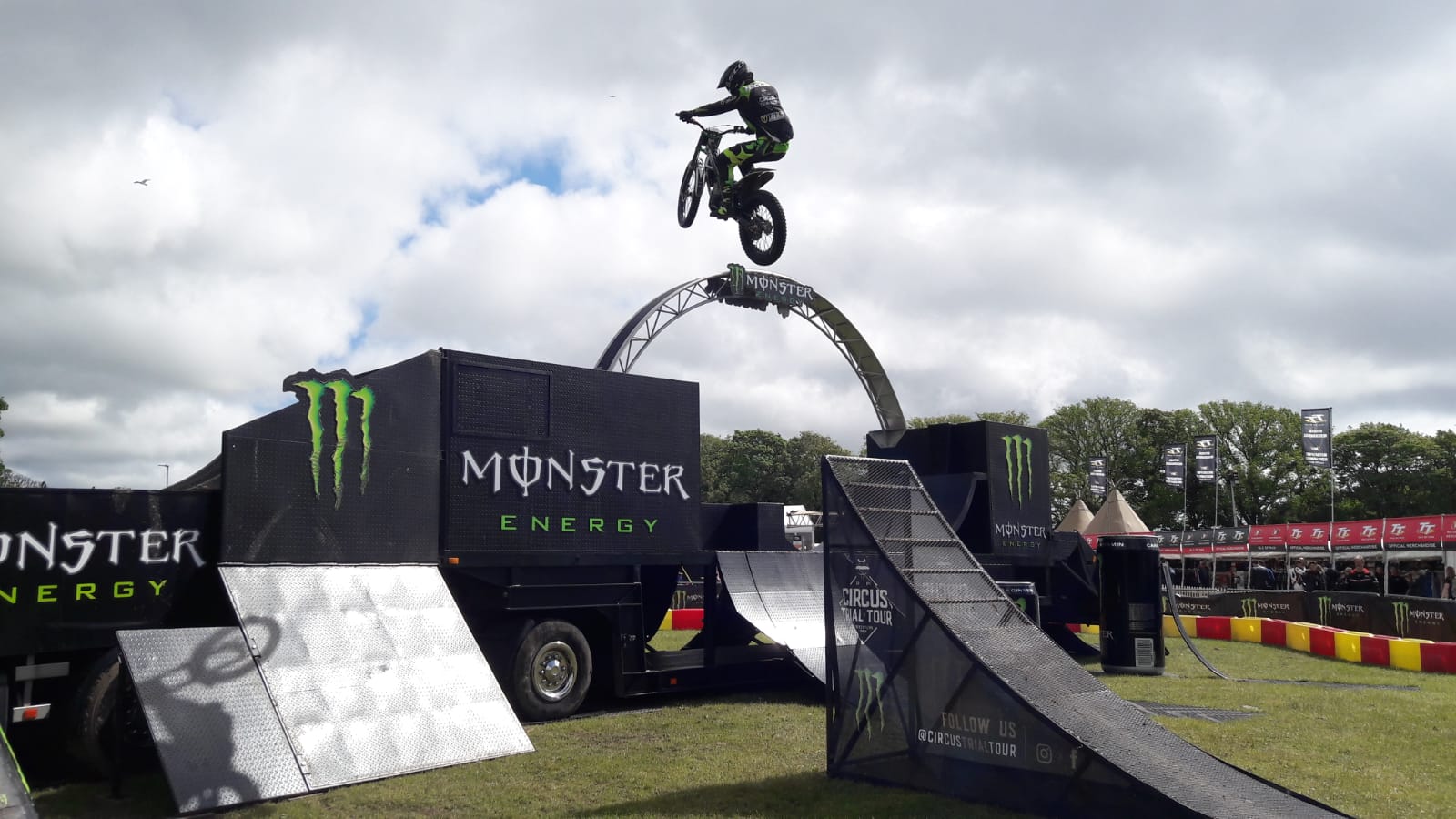 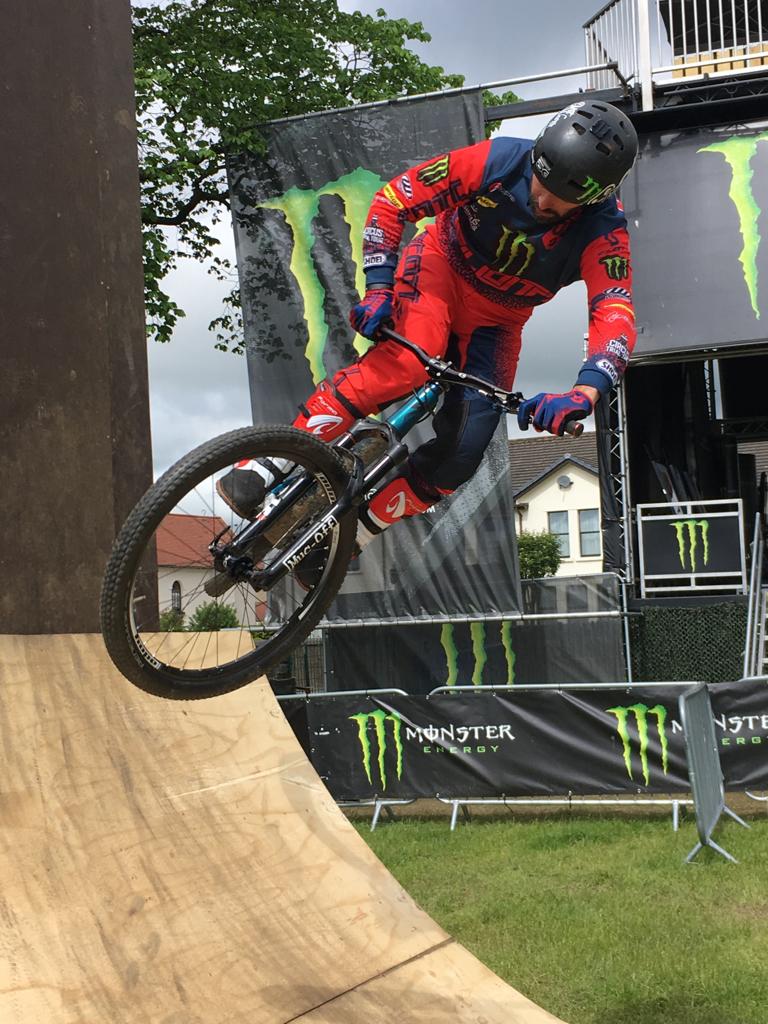 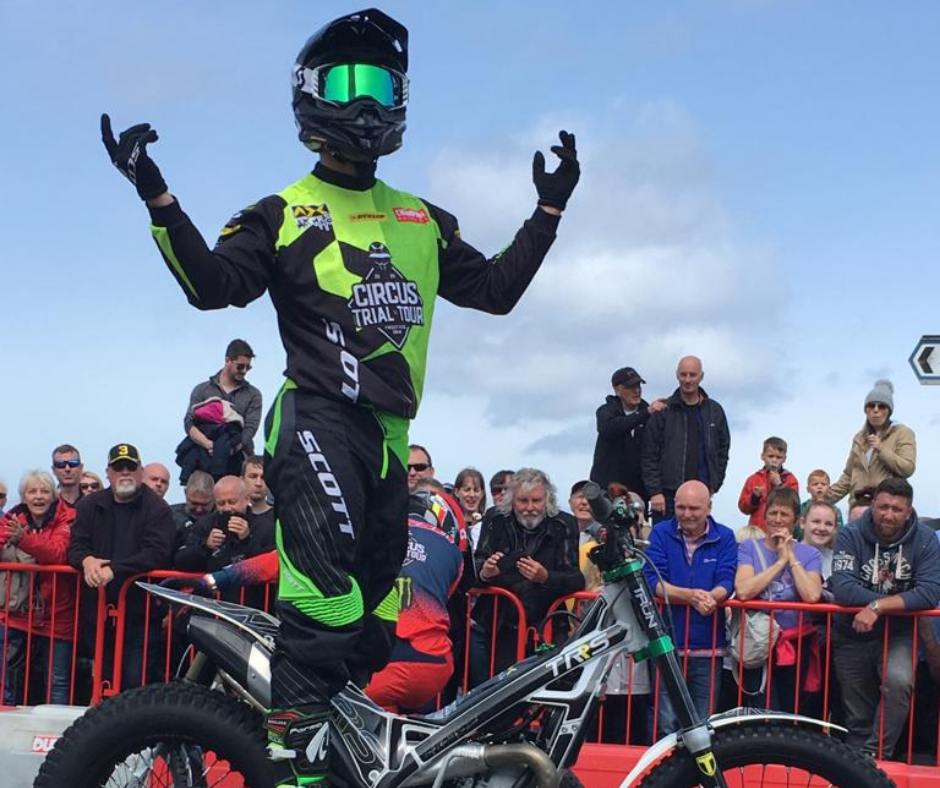 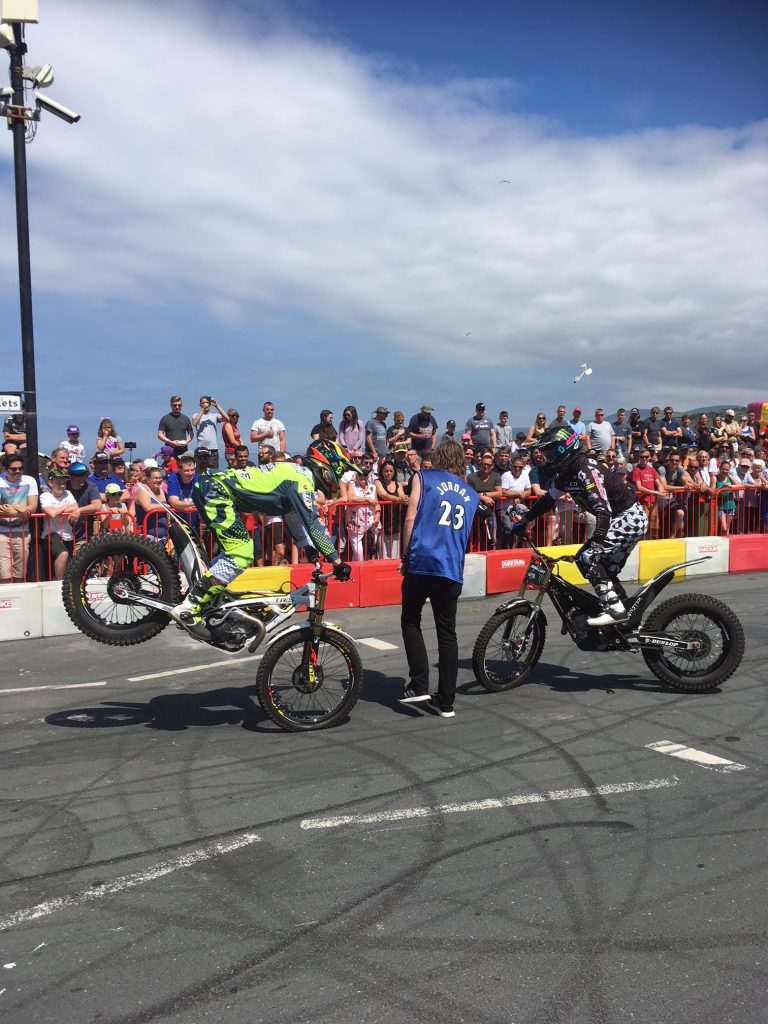 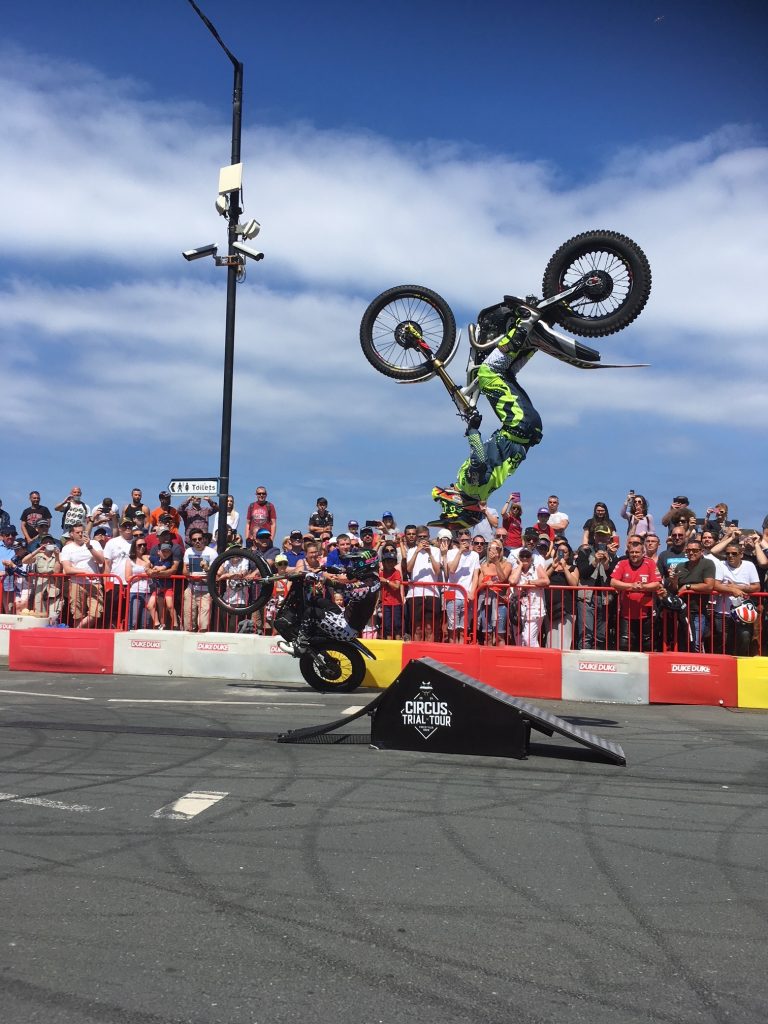 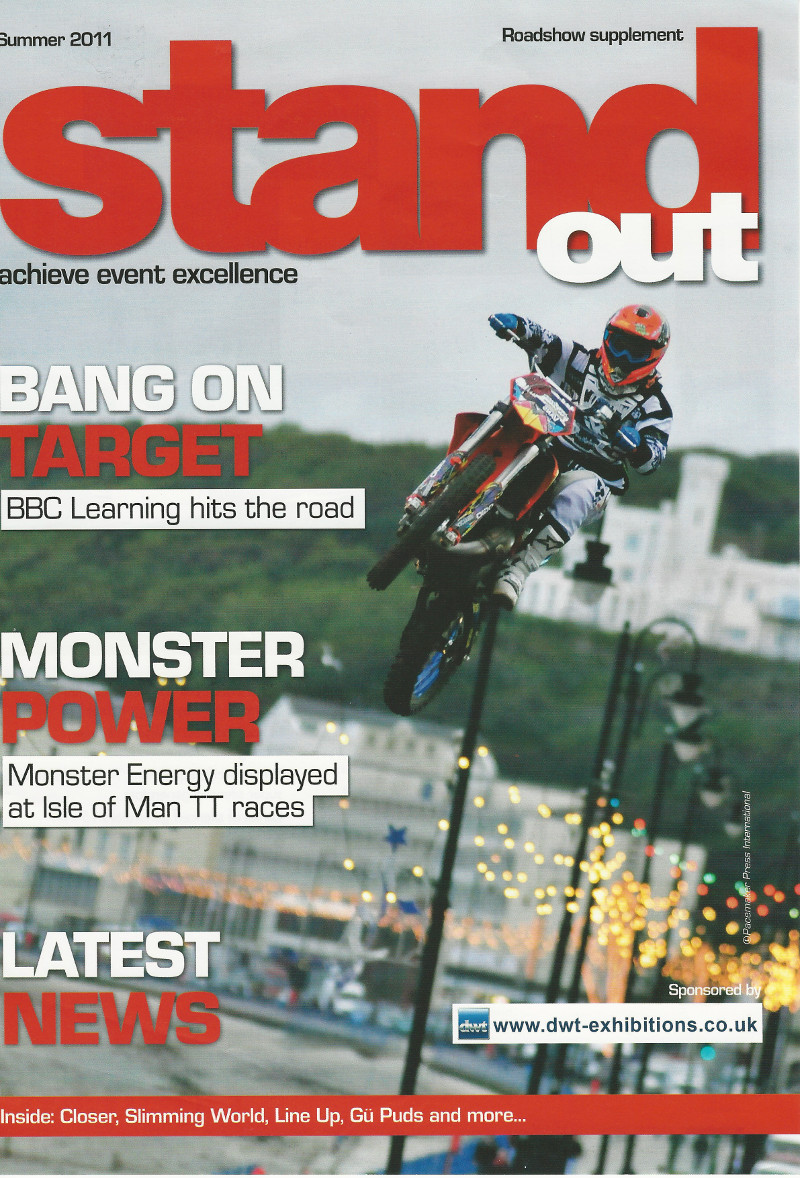 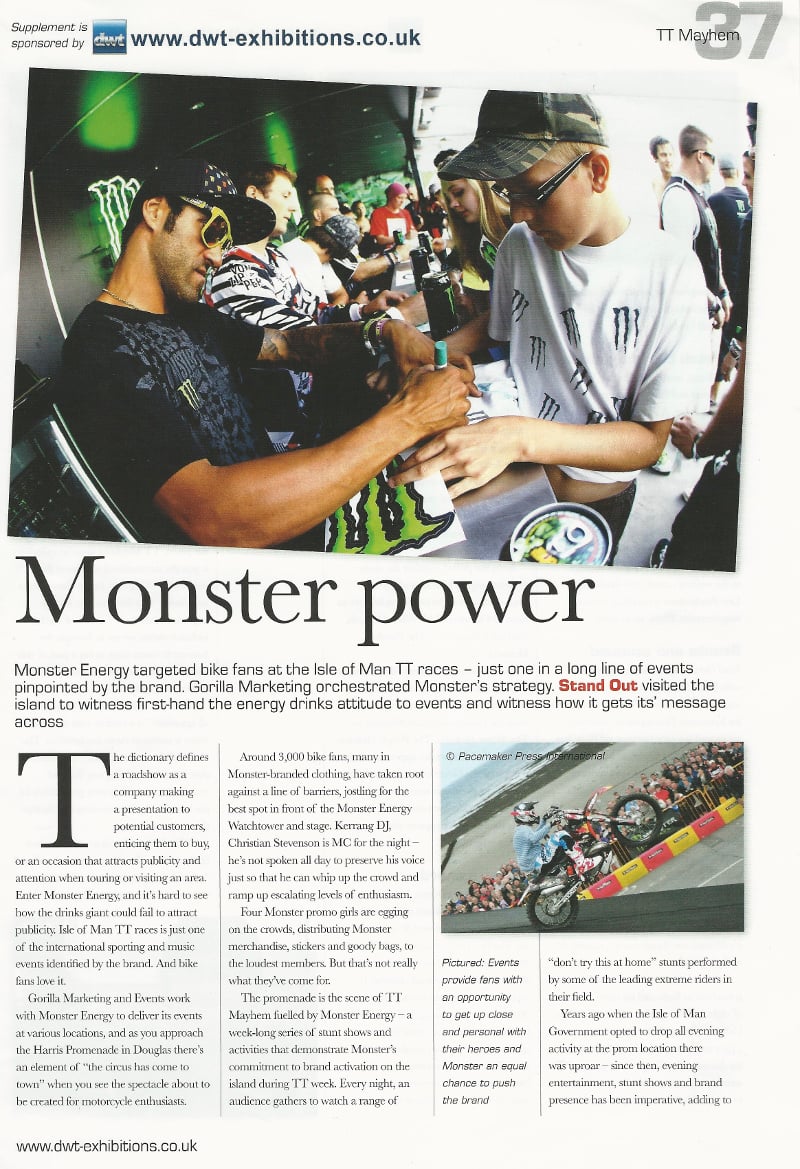 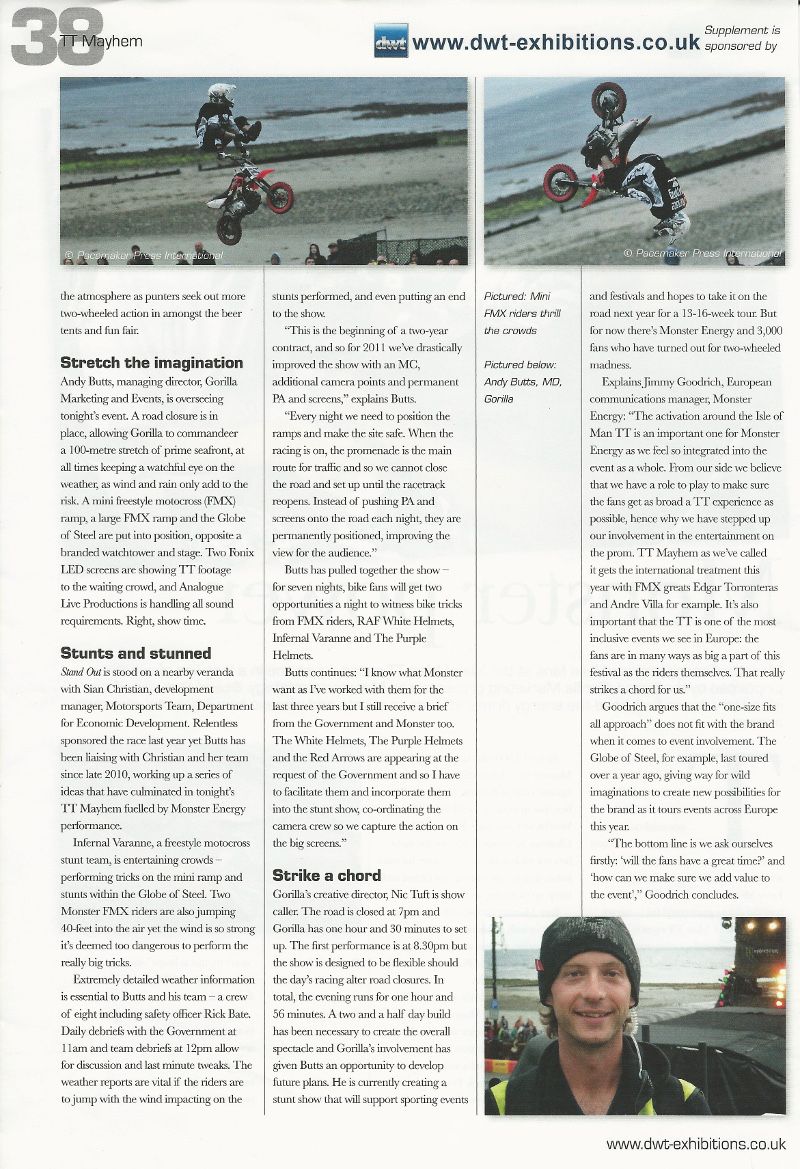