Vividink at the AEV Chair's Lunch at Farnborough

On Thursday 21st July we were guests at the Association of Event Venues (AEV) Chairs’ Lunch at the Farnborough International Airshow, as the association celebrated the work of its working groups. 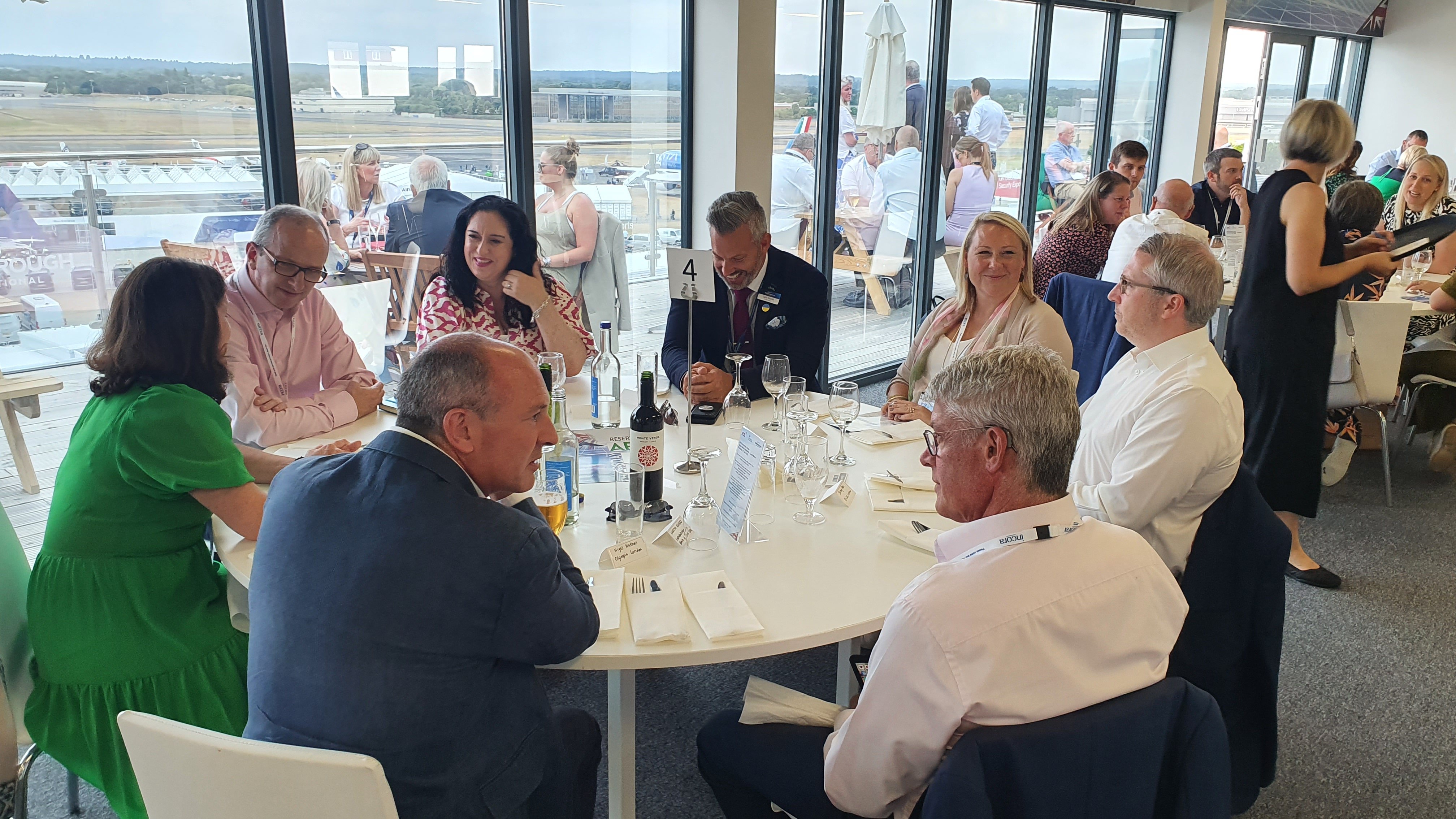 Arriving at Farnborough station, the scale of the event immediately became apparent; double-decked shuttle buses, packed with visitors, ferried us to the venue as we watched a variety of aircraft coming into land. Unsurprisingly, entry to the airshow was much like an airport security check, after which, it was on to find the chalet where the Chairs' Lunch was being held.

Having found the lunch venue, it was time to meet the AEV Board and Working Group Chairs in the reception area and on the balcony, from where the entire runway and display area was visible. It was great to meet everyone whose faces we only recognised from video calls. There was an atmosphere of genuine excitement and the obvious success of the airshow and its execution made a perfect backdrop to the event and was a credit to the organising team and the venue too.

Following a delicious lunch and much spirited discussion, we all enjoyed the flying display including a flypast by the Battle of Britain Memorial Flight’s Hurricane IIc,  flying displays from military and civilian aircraft and rounded off with a display by a Supermarine Spitfire. 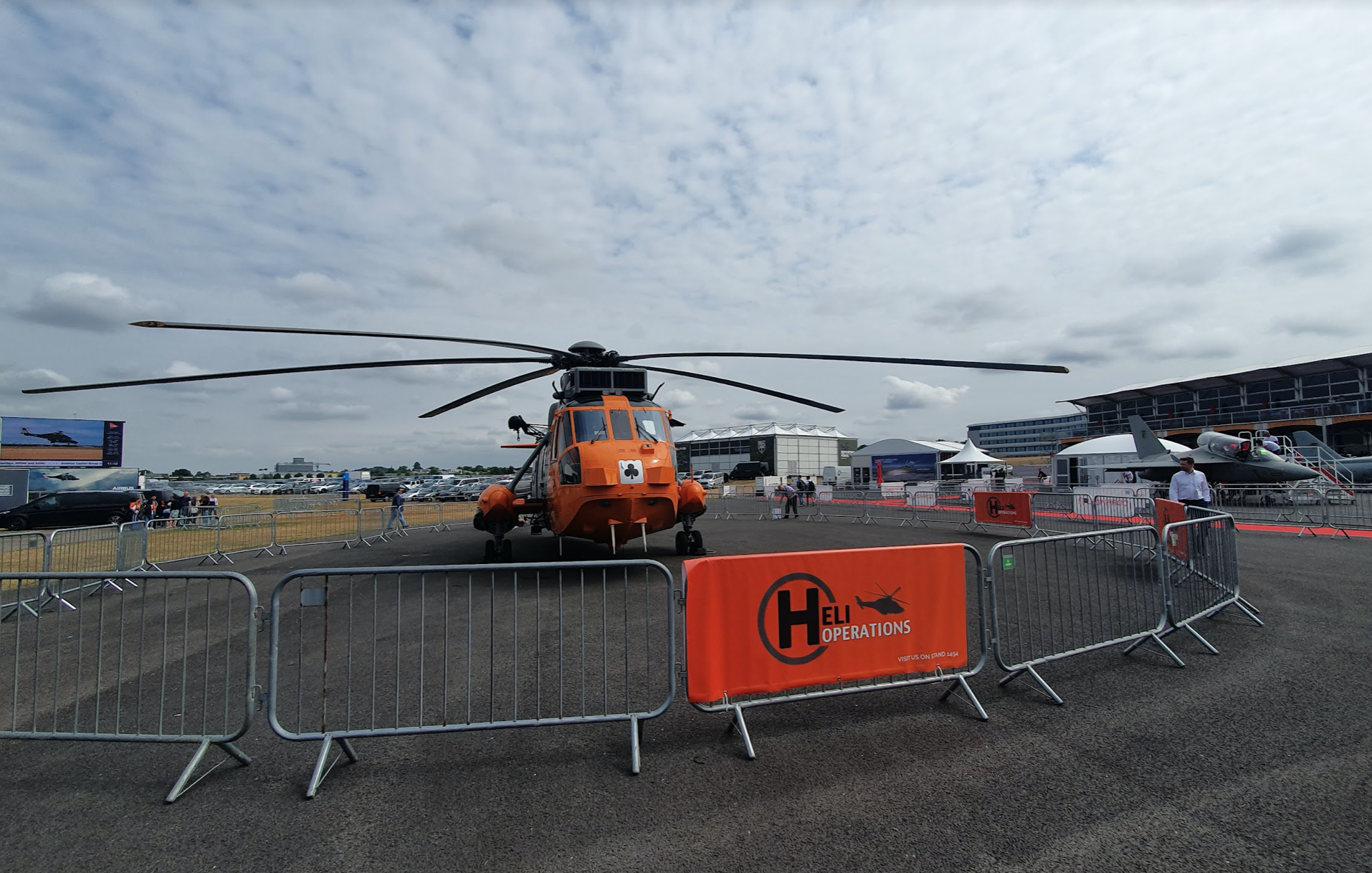 The day ended with more conversations about how the venue landscape is changing, how  the nature of what the venues host is expanding and developing, and the general direction of travel for the UK venues.

It was one of those rare days at a live event where we were able to relax and enjoy the company rather  than racing around assisting the press, taking video and photographs - not counting a few short interviews for a post-event piece - old habits die hard.

A warm welcome to our newest recruit, Bethany Smith